Staff members of Arpp, Root and Carter Funeral Home are caring and experienced professionals. We understand that your family is unique and has personal requests and traditions, therefore we are committed to creating a meaningful ceremony to honor the life and memory of your loved one. We take pride in providing your family with the highest quality care and service in your time of need and will assist in helping you lighten the burden so you may take the first steps toward healing. 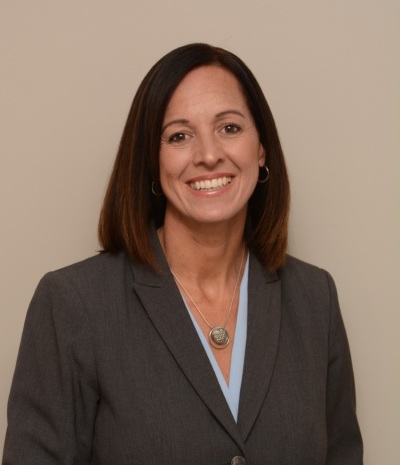 Kari (Riegel) Carter is a lifelong resident of the Farmersville and Germantown communities.  She graduated from Valley View High School in 1991 and obtained her Bachelor’s degree from Indiana Wesleyan University.  She served her funeral director's apprenticeship under Jay Root before purchasing the funeral home in July 2018.   Kari is very involved in the community, she is the 2021-2022 President of the Germantown Lion’s Club, and vice president of the Germantown Chamber of Commerce.  Kari is very active, enjoys the outdoors, traveling, volunteering, and visiting her daughter Cameron who attends Ohio University. 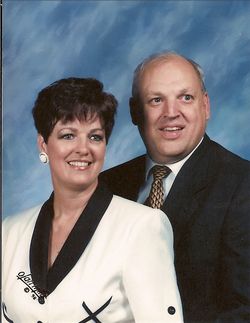 Jay served the Germantown community as Owner/Operator of the Arpp & Root Funeral Home from 1981 until July 2018.  Jay continues to work at the funeral home with his step-daughter Kari but is enjoying having more free time.  He began his mortuary career shortly after ending his service to his country in Vietnam. Jay is known for being active in the community and is a member of the Rotary Club, The International Order of Oddfellows, and Germantown Chamber of Commerce. Carol is a lifelong resident of the Germantown/Farmersville community. She recently retired from Kettering Medical Center where she worked in the Financial Services Department. Since her retirement, Carol is more involved in the daily work at the funeral home and enjoys spending time with her grandkids Cameron Carter, Rachel Root, and Cole, Kaitlyn, Cody, and Kora Riegel.

Jay and Carol were married in 1994 and are active members of Germantown's St. John's United Church of Christ and proud supporters of Valley View Spartan Athletics/Band. They stay busy spending time and attending sporting events with their 6 grandchildren, along with camping and traveling in their spare time.

A year of daily grief support

Our support in your time of need does not end after the funeral services.  Enter your email below to receive a grief support message from us each day for a year.  You can unsubscribe at any time.