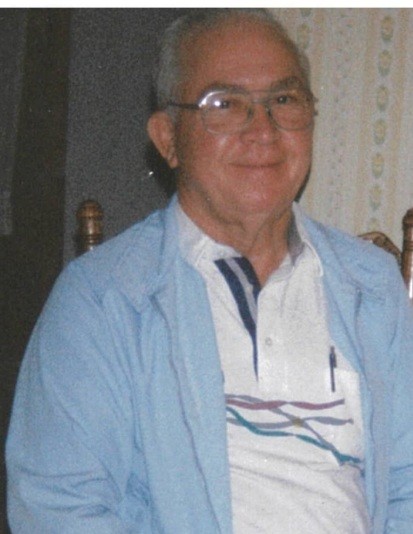 Spurlock, Troy J., age 92 of Germantown passed away December 9, 2020 at Kettering Medical Center. He was born in Tyner, KY to the late Frank and Della (Madden) Spurlock and was a US Army Veteran serving in the Korean Conflict. Troy was a great Christian man, loved God and would do anything for anyone. Along with his parents he was preceded in death by his wife and mother of his children Mary L. Spurlock in 1994, 10 siblings, and his son-in-law, Ben. He is survived by his children Sue (Harold) Melampy and Elaine Tinch of Germantown, Ron and Doug Spurlock of Middletown, and Karen (Steve) Ritchie of TN, grandchildren, Brian, Joshua and MaryAnn, 5 great grandchildren, his sister Barbara Jean, and extended family. Troy had a twin brother, Roy who was always on his mind. Funeral services will be held on Wednesday, December 16, 2020 at 12:00PM with Pastor Carl Carmack officiating. Burial immediately following at Highland Cemetery in Miamisburg. The family will receive friends prior to the service beginning at 11:00am.

To order memorial trees or send flowers to the family in memory of Troy Spurlock, please visit our flower store.