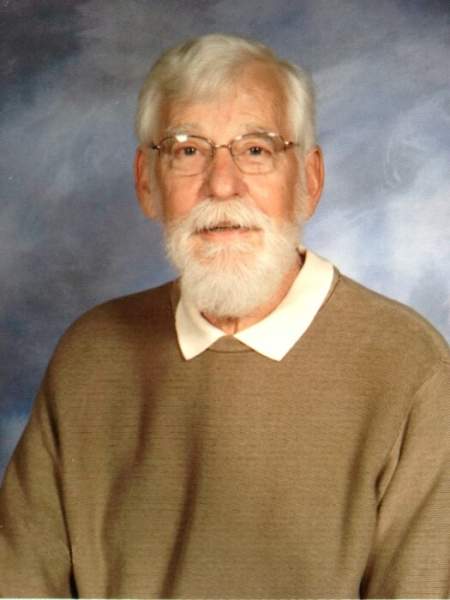 Hayes, Thomas Holstein, age 87 of Germantown, OH and Tionesta, PA, passed away peacefully at his home on January 27, 2021 surrounded by his family after a 13 year battle with Alzheimer's. He was born in Middletown, OH to the late Robert and Mildred (Holstein) Hayes, graduated from Middletown High School and served in the US Air Force. Tom volunteered with the former Germantown Rescue Squad, was a board member of the Warren County Ohio Housing Authority, was a past president of the Franklin Historical Society and enjoyed traveling throughout the country visiting historic sights, national parks and camping with his family. Tom was a member of Christ United Methodist Church Middletown, Ohio and a former member of First United Methodist Church of Franklin, OH, participated in numerous missions, was part of the Christian Education Program at both churches, was a lay delegate to the West Ohio Conference, was active on many committees, and was a devoted Christian man who was always giving his time and had a passion for serving others. Tom retired from AK Steel after 30 years. After retirement he and his wife, Diane spent time at their log cabin that they named Legacy Forest in Tionesta, PA., they volunteered for the National Parks Services and traveled throughout North America, he loved nature and was an avid bird watcher. Along with his parents, Tom was preceded in death by his brother Robert Hayes, his sisters Barbara and Patricia Hayes, and Dona Hayes-McGraw.  On December 21st, 1957 Tom was married to his wife who survives him, Diane (Anslinger) Hayes at Emanuel's Evangelical Lutheran Church in Germantown, OH, he is also survived by his children T. Scott (Patti) Hayes Sr., Todd (Joan) Hayes, Nicholas (Jennifer) Hayes, Kristal (James) Tadlock, grandchildren Thomas Hayes, Jr., Charles (Mallory) Hayes, Tegan (Brett) Kelsay, Tessa Tadlock, Chloe (Kirby) Micka, Kindra Hayes, step granddaughter Katy Scearce, 1 great grandson Lucas Micka, 1 step great grandson Gavin Untersinger and his sister-in-laws DL Anslinger Grunwald, Phyllis Anslinger Moyer as well as numerous extended family members and dear friends. Funeral services will be held on Thursday, February 4th, 2021 at 2:00PM at Germantown United Methodist Church, 525 Farmersville Pike Germantown, OH. The family will receive friends prior to the service from 12:30-1:30PM at the church. Interment immediately following at Germantown Union Cemetery. In lieu of flowers the family suggests donations be made to the Alzheimer's Association (Information and link below).

**NOTE REGARDING MEMORIAL TREES**  Please note if you order a memorial tree for the family there is no way to find out where the tree is planted or a photo of the memorial plaque.  We have tried to get this removed from our website but unable to do so at this time.

To order memorial trees or send flowers to the family in memory of Thomas Hayes, please visit our flower store.