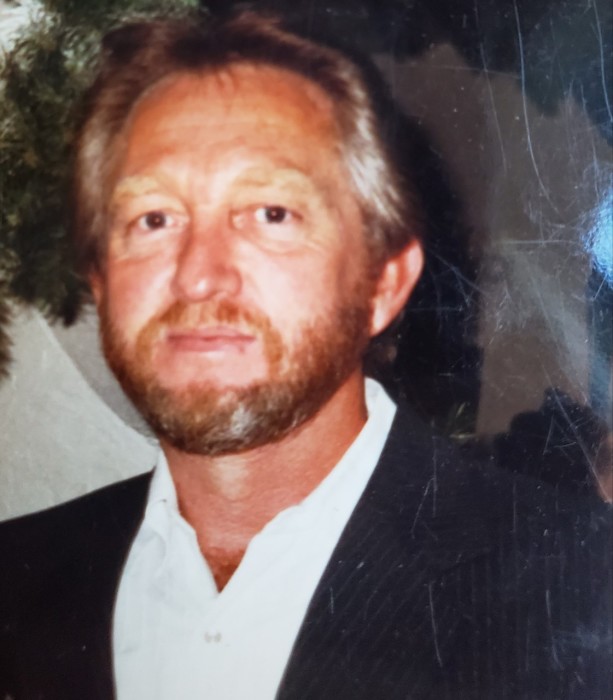 Gentry, Thomas J., age 72 of Germantown passed away April 8, 2020 at Willow Knoll in Middletown, OH. He was born in Middletown, OH to the late George and Pearl (Gilbert) Gentry, and attended Germantown Schools. Tom owned and operated the Germantown Ice House for 20 years, spent 5 years owning and operating S & T Market in Carlisle, then worked at Spears in Vandalia. Along with his parents, he was preceded in death by his siblings Louise Wyatt, George Gentry, Judith King, Freda Manning, Paul Gentry, Edward Gentry, and Katherine Gentry. He is survived by his daughter Shiloh (Scott) Baker, his granddaughters Shaelyn and Sienna Baker, and his girlfriend Terri Reed. Due to the COVID-19 restrictions, there will be a private graveside service at Germantown Union Cemetery.

To order memorial trees or send flowers to the family in memory of Thomas Gentry, please visit our flower store.