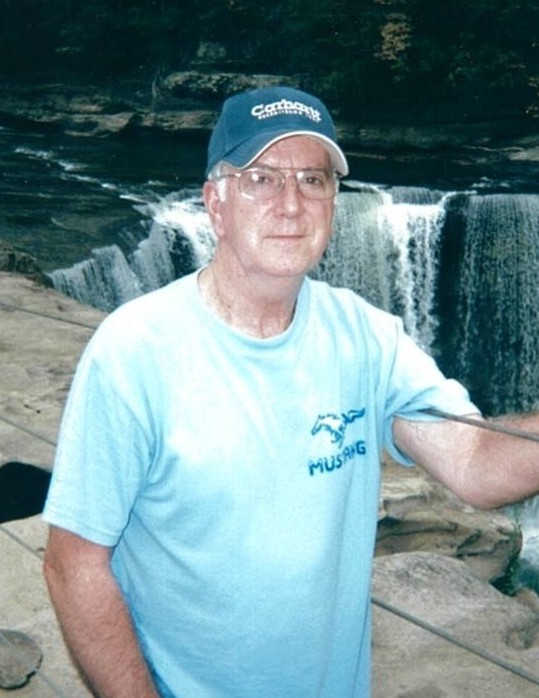 Sams, Terry Lee, age 75 of Germantown passed away October 4, 2020. He was born at home in Miamisburg, OH to the late Elmer and Myrtle (Sharp) Sams, graduated from Miamisburg High School and was a US Army Veteran. Terry was energetic, happy and funny. He loved his garden and walking for miles in the woods. In 1965 Terry married his wife Diana Sams and they were married for 53 years. Along with his parents he was preceded in death by his wife Diana (Gudgell) Sams, his brother Ronnie Sams, his sister Sharon Gibson, and his granddaughter Michelle Lee Johnson. He is survived by his daughters Penny Sue Johnson (Greg Bowling), Mary M. (Brian) Larew, his brother Donnie (Pam) Sams, his sister Patty (Mike) Roy, his sister Tammy (John) Lentz, 2 grandchildren, 3 great grandchildren, and many extended family and friends who will miss him dearly. Funeral services will be held on Friday, October 9th at 11:00am at Arpp, Root & Carter Funeral Home, 29 N Main St. Germantown OH, with burial immediately at Evergreen Cemetery in West Carrollton. The family will receive friends prior to the service beginning at 10:00 at the funeral home.

To order memorial trees or send flowers to the family in memory of Terry Sams, please visit our flower store.