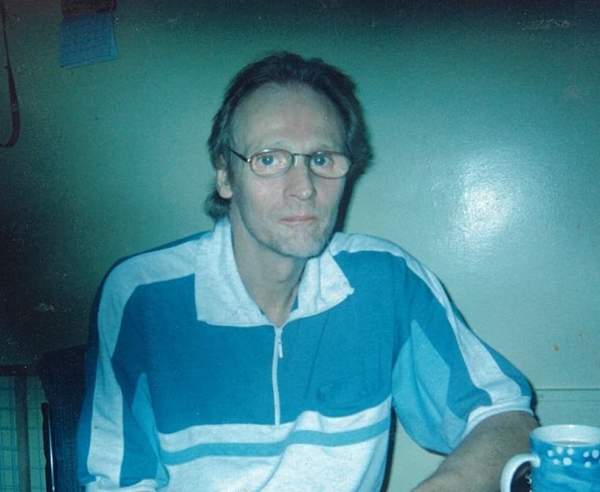 Farley, Terrance L., "Terry", age 63 of Dayton, OH passed away on August 21, 2021 at Hospice of Dayton. He was born in Dayton, OH to the late John P. Sr. and Rosiena (McGee) Farley and graduated from Wilbur Wright High School, class of 1976. Terry was employed at Cintas Corporation for 26 years and enjoyed socializing and spending time with his friends. Along with his parents he was preceded in death by his brother John P. Farley, Jr. and his nephew Jamie Farley. He is survived by his brothers Eugene (Rebecca) Farley, Bernie Farley, and Jim (Beth) Farley and numerous extended family members and dear friends. There will be a Celebration of Life on Wednesday, August 25, 2021 at 7:00PM at the Arpp, Root & Carter Funeral Home, 29 N Main St. Germantown. The family will receive friends at the funeral home prior to the service beginning at 6:00PM.

To order memorial trees or send flowers to the family in memory of Terrance Farley "Terry", please visit our flower store.