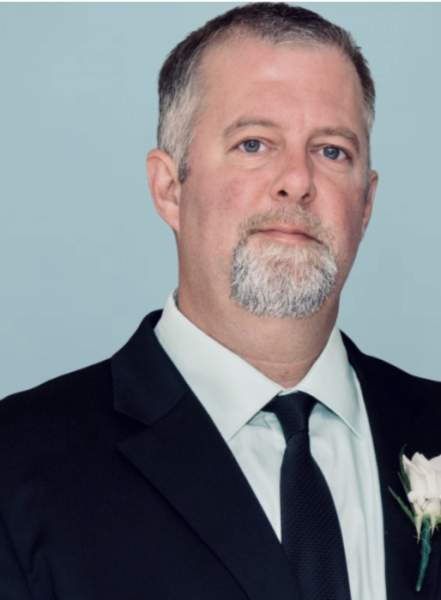 Baker, Steven Anthony, age 49 of Middletown, OH joined his heavenly father on March 10, 2019.  He was born in Covington, KY to  Thomas Baker Sr. and the late Carol Baker (Lawson).  He attended Holmes High School and later received his GED.  He served in the United States Navy briefly before being medically discharged.  He enjoyed drag racing, going cat fishing, camping and being outdoors.  He was known for his excellence in the sport of Bowling, and received many awards for his achievements including bowling several 300 games.  He loved his family and his many friends.  He had many names, "Dad", "Papaw", "Brother", "Son", "Cousin", "Uncle" and "Friend".  He was preceded in death by his mother Carol Baker, brother Wesley Baker, grandparents Mason and Dorothy Lawson, grandparents Florence and William Baker Sr., and cousin Dennis Baker.  He is survived by his father Thomas Baker, Sr, his children Brittany (Alex) Patrick and  Steven Baker Jr., his brothers Thomas Baker Jr., Donny (Naomi) Baker, his sister Shirley Phillips, life partner Helen Joseph, step children Angela (Jason) Cecil, Samantha (Bob) Bowling, grandchildren Brooklyn, Lyla, and Owen Cecil, and Mckinlee & Madalee Bowling, numerous aunts, uncles, nieces, nephews and cousins.  He will be missed greatly by everyone who had the pleasure of knowing him.  The family will hold a celebration of life on Saturday, March 16, 2019 from 12-4PM at Lifehouse Church, 2234 Utica Rd. Lebanon, OH  45036 with a brief memorial service beginning at 12:30.

To order memorial trees or send flowers to the family in memory of Steven Baker, please visit our flower store.