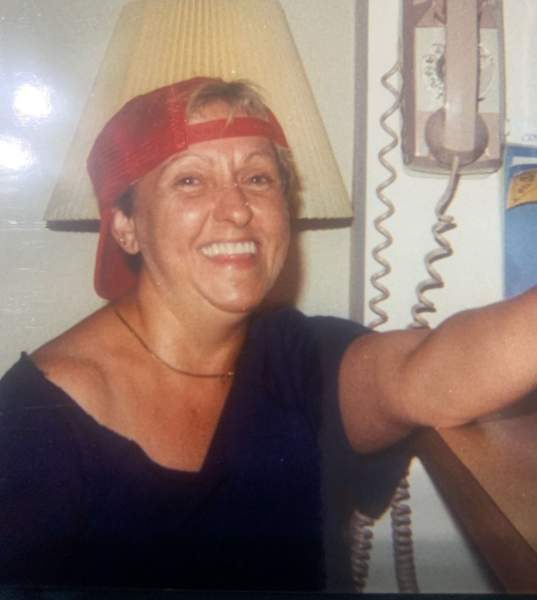 Shirley L. Gilbert age 76 of Xenia, Ohio passed away peacefully at Hospice of Dayton on May 13,2022.  She was born on January 14, 1946 in Dayton, OH to the late Horace and Mildred (Coleman) Davis.  Along with her parents, she was proceeded in death by her brother Lex Davis, sisters Barbara Davis, Leona Pease, and Nancy Prather, four brothers in law Jack Saylor, Jerry Pease, Joe Prather, and John Branom, niece Lisa Velasco, and nephew Johnny Liffick.

Shirley worked for the Department of Human Services until her retirement and she enjoyed traveling and going to the beach. Shirley loved her family and friends and was also loved by everyone who knew her and will be greatly missed.  Shirley has joined her best friend Ruthann and they are on a beach somewhere living it up!

To order memorial trees or send flowers to the family in memory of Shirley L. Gilbert, please visit our flower store.