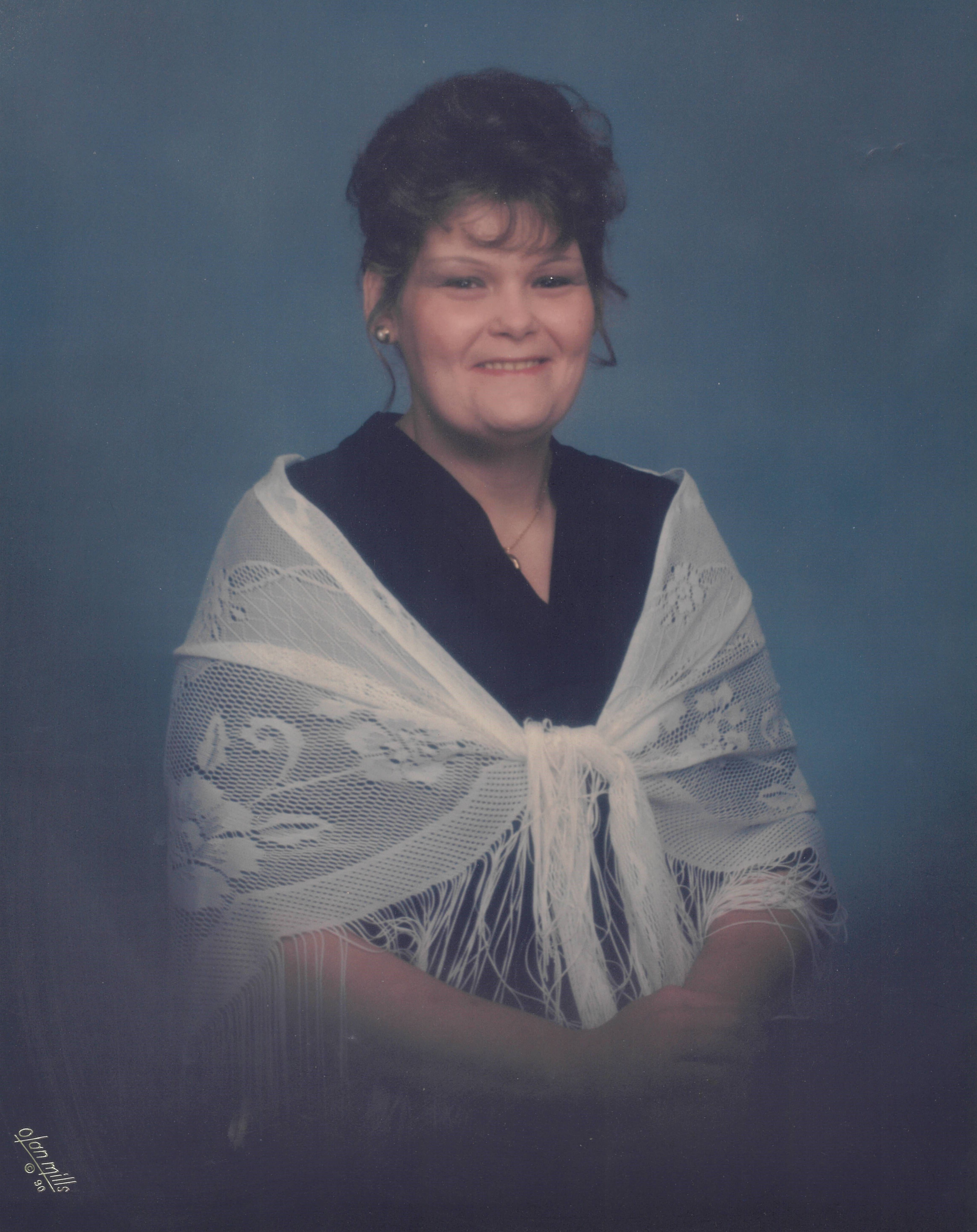 Stevens, Shira "Sue", age 66 of Franklin, OH passed away on December 14, 2021 at her home. She was born in Middletown OH to the late Flenor and Della (Richardson) Keith. Sue enjoyed crocheting, cooking, playing games, and having company. She was known to many as "Sue the cook" from her time she worked at The Anchor in Middletown, even being the owner for a short while. Along with her parents, she was preceded in death by her sons Corey and Chester Banks and her brother Roger Keith. She is survived by her son Chris Banks (Aunda Meadows), 9 grandchildren, 4 great grandchildren and numerous extended family members and friends who will miss her dearly. There will be a funeral service on Thursday, December 23, 2021 at 7:00pm at the Arpp, Root & Carter Funeral Home. The family will receive friends for a viewing prior to the service from 5:00-7:00PM

To order memorial trees or send flowers to the family in memory of Shira Sue Stevens, please visit our flower store.