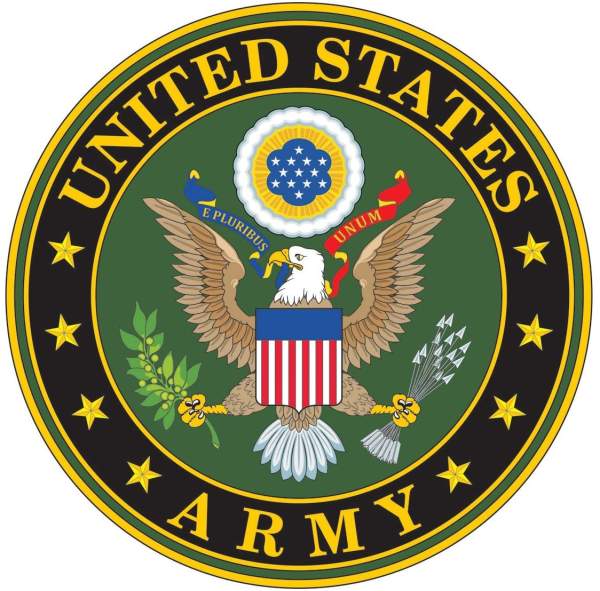 Porter, Robert D., age 74 of Trotwood passed away peacefully at Kindred Hospital on January 7, 2022. He was born in Dayton, OH to the late Kenneth and Mary (Lewis) Porter and was a US Army Veteran. Along with his parents, Robert was preceded in death by his wife Gina in 2001, his sister Donna Motts and Brother Mike Porter. He is survived by his brother Ken (Joan) Porter and numerous extended family members and dear friends. Robert will be buried at Dayton National Cemetery at a later date and graveside services will be announced once they are scheduled.

**NOTE REGARDING MEMORIAL TREES - we are unable to determine where the tree is planted and the "Certificate" that is provided is one that you must print and deliver to the family. This is not a service provided by the funeral home directly and unfortunately we are unable to remove it from our website at this time.

To order memorial trees or send flowers to the family in memory of Robert D Porter, please visit our flower store.