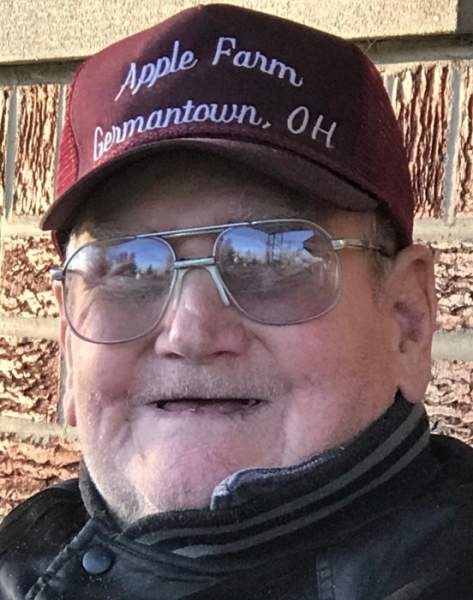 Apple, Robert Lee, age 84 of Germantown passed away July 8, 2019 at Hospice of Dayton. He was born to the late Robert S. and Anna (Sipe) Apple. He graduated from Germantown High School, class of 1953. Like his father, he was a farmer his whole life and had done everything from milking cows, raising tobacco, corn, soybeans, wheat, sunflowers and more. He absolutely loved watching the crops grow. Along with his parents he was also preceded in death by his sister Shirley A. Apple. He is survived by his wife of 46 1/2 years Joyce A. Apple, his 4 sons Robert (Ann), Ross (Barb), Greg (Marissa) and Brian Apple, his sister Linda Gilbert, and numerous grandchildren, great grandchildren, nephews, nieces and extended family. Funeral services will be Saturday, July 13, 2019 at 10:30am at the Arpp, Root & Carter Funeral Home, 29 N. Main St. Germantown, OH with burial immediately following at Germantown Union Cemetery. The family will receive friends at the funeral home on Friday, July 12, 2019 from 6-8PM.

To order memorial trees or send flowers to the family in memory of Robert Apple, please visit our flower store.