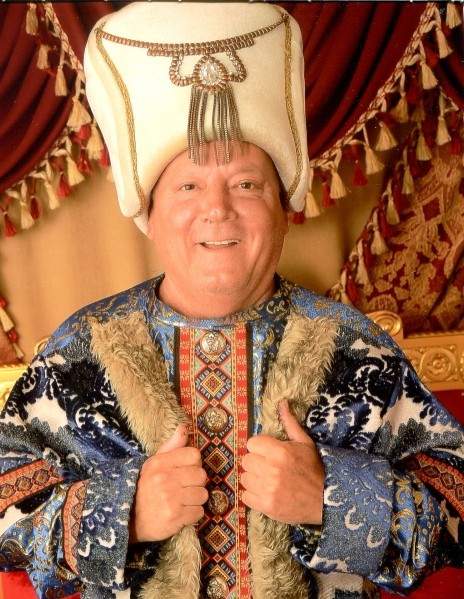 It is with deep sadness that the family of Richard Ray Flint announces his sudden passing on January 14, 2019. Rick was the son of Robert and Jeanette Flint, and was a devoted husband, father, brother, and friend. The strength that he brought into this world will live on in the family he leaves behind: His loving wife, Lorraine E. Flint, who passed before him in 2014 and whom he now joins; his three sons, Colby R. Garrison, Casey D. Garrison and Robert E. Flint, his three siblings, Shirley Michaels, Julie Caron, and Ronald Flint; and his six grandchildren and seven great-grandchildren. Rick came into this world on June 26, 1948 and dedicated his 70 years to building a home, a business, and a life that provided comfort and security for all who were close to him. He supported his neighbors and community with his insurance agency, Rick Flint Insurance, which he owned and operated for 40 years. He was an adventurer and an athlete, a scholar and businessman, a fighter and a friend, and he was most singularly himself: the great, and only, Rick Flint.
All are welcome to attend his visitation at Arpp, Root & Carter Funeral Home in Germantown, Ohio, on Friday, January 18, 2019 from 5:00pm to 8:00pm. A celebration of his life will be held at the funeral home on Saturday at 10:00am. Rick will be placed at rest with his wife, Lorraine, at Highland Memorial Cemetery in Miamisburg, Ohio, in a setting that gave him great peace in life and will give those of us who live on continued joy of his memory.
To order memorial trees or send flowers to the family in memory of Richard "Rick" Flint, please visit our flower store.