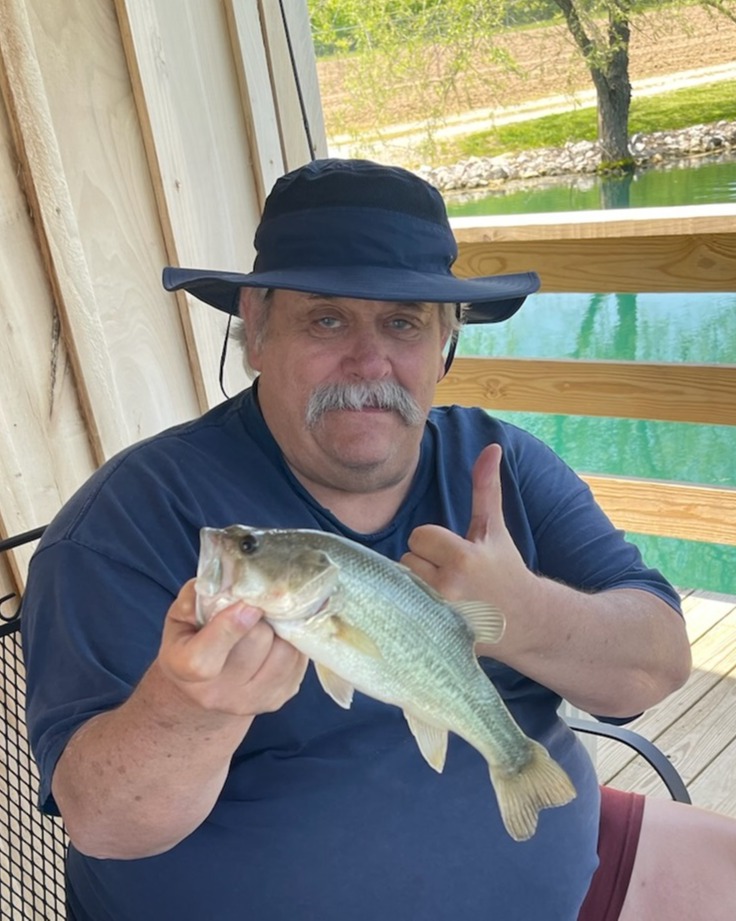 Richard "Roscoe" Tussey, age 69 of Middletown OH passed away at UC Hospital in Cincinnati on November 1, 2022. He was born in Franklin, OH to the late Mitchell and Joyce (Conley) Tussey and graduated from Franklin High School class of 1973. Roscoe was a volunteer fire fighter for Franklin Township for 25 years and a volunteer board member for HYRA when his children were young. Roscoe worked at Borden Metals for over 20 years and then went on to retire from Dayton Technology after 15 years. Roscoe loved coaching his children in sports when they were growing up as well as watching and attending his grandchildren's in whatever ballgames or events they were participating in. Along with spending time with his family, Roscoe loved watching UK basketball and also enjoyed being out doors, camping and fishing whenever time allowed. He was first and foremost a husband, father and grandfather, he loved his family and friends dearly and not only did he love spending time with them, he would joke, tease and pick on them every chance he got. Along with his parents, he was preceded in death by 2 sisters. Roscoe is survived by his wife of almost 50 years, Sandra (Jennings) Tussey, his children Chris (Paula) Tussey, Frannie (Brian) Hurley, Boe Tussey, grandchildren Zachary Dozier, Morgan (Ryan) Roberts, Madison (Justin) Scott, Hannah (Cody) Spencer, Macey Hurley, Ricky Tussey, great grandchildren Oakland and Emerson Roberts and Denver Scott, 6 brothers, 6 sisters, and numerous nieces, nephews and extended family members that will miss him dearly. The family will receive friends for a visitation on Monday, November 7, 2022 from 6:00-8:00PM at the Roberts Drive Pentecostal Church, 9569 Roberts Drive, Franklin OH 45005. Funeral Services will be held on Tuesday, November 8, 2022 at 11:00am at the church, burial immediately following at Woodhill Cemetery, Franklin OH.

To order memorial trees or send flowers to the family in memory of Richard "Roscoe" Tussey, please visit our flower store.