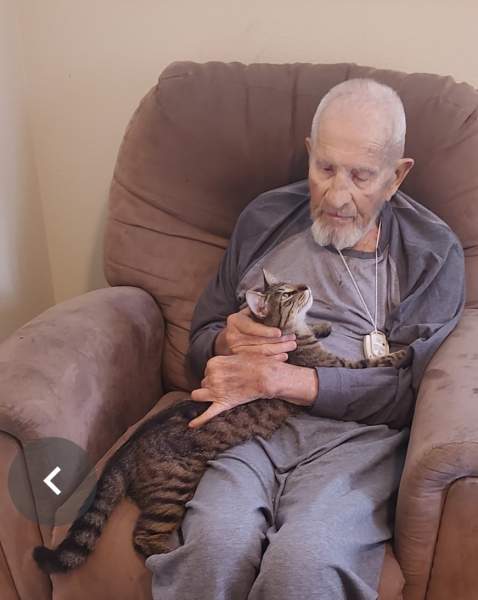 Richard E. Nixon Sr., age 93 of Middletown OH passed away at Atrium Medical Center on July 25, 2022 after a brief illness. He was born in West Alexandria, OH to the late George and Emma (Adelberger) Nixon and retired from McCalls. Richard was a member of John W. Durst #716 F & AM, enjoyed traveling, working in his yard and loved going out to dinner. Along with his parents he was preceded in death by his wife Evelyn in 1979, 2 sons, 2 brothers and 1 sister. Richard is survived by his two children, numerous grandchildren and extended family members as well as special friends Charlie and Linda Hays and their children Hollie, Aricka, and Casey. Per Richards request, services will be private and he will be laid to rest at Fairview Cemetery.

To order memorial trees or send flowers to the family in memory of Richard E Nixon, please visit our flower store.