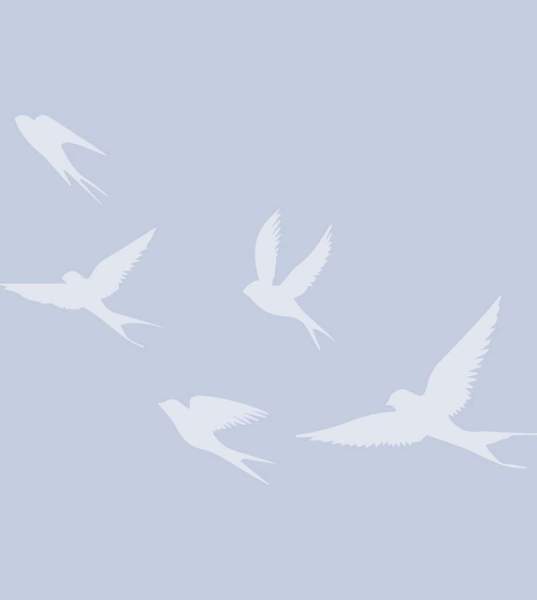 Lambert, Richard, age 63 of Miamisburg passed away peacefully at his residence on February 10, 2020. He was born in Dayton, OH to the late Ralph and Eileen (Smith) Lambert, graduated from Miamisburg High School class of 1974 and also from Wright State University. He worked as a chemist most of his life, his latest employer being the Lion Group in Dayton. Rick loved raising water fowl and livestock including goats and horses, one of his arabian horses he had for 32 years. Rick was preceded in death by his parents and is survived by his siblings Linda Turner, Doug Lambert, Dale Lambert, Don Lambert and Lori Bussard, as well as numerous nieces, nephews and extended family members. There will be a funeral service on Thursday, February 13, 2020 at 2:00PM at the Arpp, Root & Carter Funeral Home, 29 N Main St. Germantown, OH. Interment immediate following at Highland Memorial Park in Miamisburg. The family will receive friends prior to the service beginning at 12:00PM.
To order memorial trees or send flowers to the family in memory of Richard Lambert, please visit our flower store.