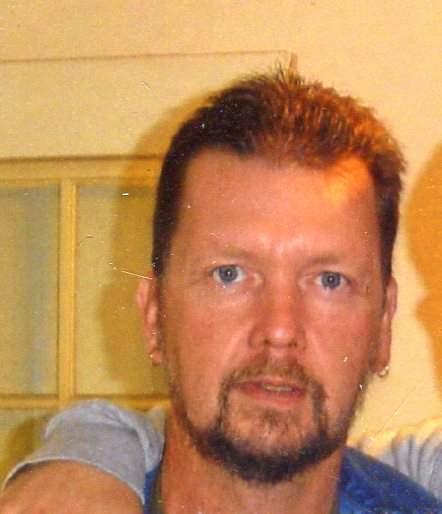 Richard T. Adams born August 9th, 1968 passed away peacfully on Friday June 29th, 2018 surrounded by family at the Hospice of Middletown.  Rick loved animals and cars. He attended Lemon Monroe high school where he played basketball.  He is proceeded in death by his father Stanley Adams and both maternal and paternal grandparents.  He is survived by one son Michael Adams of Lexington, South Carolina, mother Brenda Adams of Middletown, Ohio , step mother Paullet Adams of Middletown, Ohio , sister Letha Adams of Middletown, Ohio and brother Scott Adams of West Union, Ohio as well as numerous nieces and nephews. In lieu of flowers memorial contributions can be made to the American Diabetes Association at http://www.diabetes.org/

To order memorial trees or send flowers to the family in memory of Richard Adams, please visit our flower store.