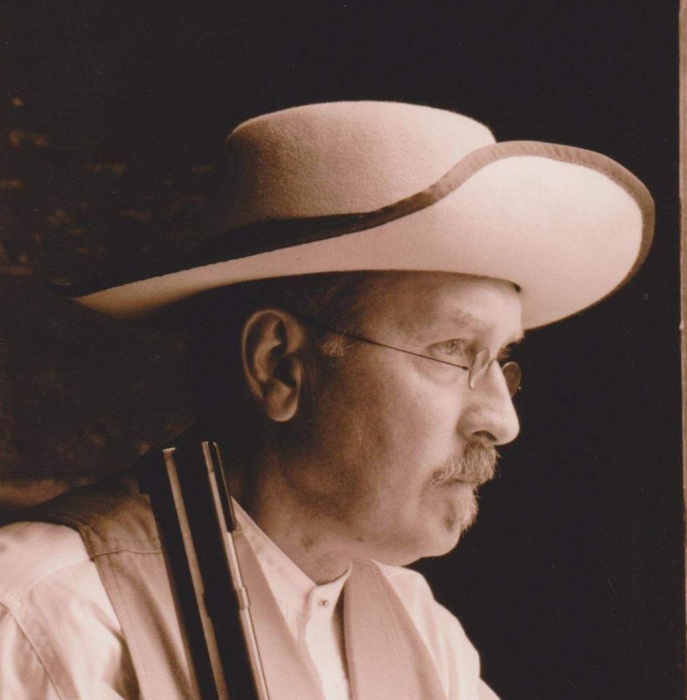 Philip R. Zehring "Randy", age 69 of Decatur, TX formerly of Germantown, OH passed away unexpectedly on July 22, 2021. Randy was born in Dayton, OH to the late Philip and Joanna (Chryst) Zehring, graduated from Valley View High School class of 1970 and was a US Air Force veteran. Randy retired from Lockheed Martin, enjoyed skeet and trap shooting, civil war reenactments and playing polo. Along with his parents, he was preceded in death by his brother in law James E. Cottongim. He is survived by his sisters Jane (Rife) Denlinger and Janet Cottongim, nieces and nephews Missy Cottongim, Jill (Jay) Howard, Julie (Jeff) Wilson, Craig (April) Denlinger, as well as numerous extended family members and dear friends including Barbara Branson from the polo farm where Randy enjoyed spending his time. There will be a Celebration of Life on Sunday, October 24, 2021 from 2-5PM at the Middletown Sportsman's Club, 6943 Michael Rd. Middletown, OH 45042. There will be a private committal service at Germantown Union Cemetery at the convenience of the family.

To order memorial trees or send flowers to the family in memory of Philip Zehring, please visit our flower store.