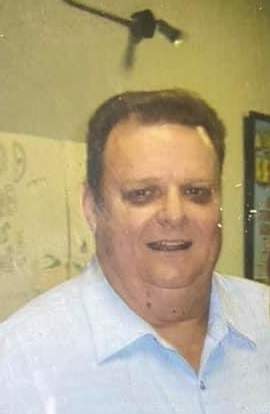 Michael A. Arstingstall, Sr., age 72 of Farmersville passed away unexpectedly at his home on June 6, 2021. He was born in Dayton, OH to the late Claude and Virginia (Summers) Arstingstall, graduated from Farmersville High School, class of 1966 and was a US Navy Veteran. Along with is parents, Mike was preceded in death by his brother Tom Arstingstall. He is survived by his son Michael (Tina) Arstingstall, Jr., daughter Shelly (Kile) Genslinger, brother Larry (Jenny) Arstingstall, sister in law Becky Arstingstall, 9 grandchildren and 2 great grandchildren and numerous extended family members and friends. Mike was a quiet and private person and therefore there will not be any services at this time according to his wishes.

To order memorial trees or send flowers to the family in memory of Michael Arstingstall, Sr., please visit our flower store.