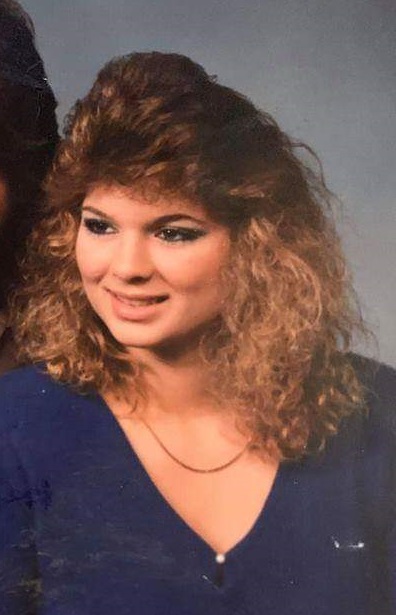 Montgomery, Lori Ann, age 49 of Hamilton passed away on April 26, 2019 at Kettering Medical Center. She was born in Dayton, OH to the late James and Carol (Burnett) Prater. Along with her parents she was also preceded in death by an infant son Matthew Montgomery, her brother Earl Wilhoit III, step brothers Junior and Tommy Prater, and her brother in law Raymond West. Lori is survived by her husband Johnny Ray Montgomery, her daughter Chelsea Ray Montgomery, son Joseph Montgomery, step son Michael Montgomery, her brother Dennis Wilhoit, sister Cindy West, her twin sister Lisa Brown, 9 grandchildren and numerous nieces, nephews and extended family. Lori loved spending time with her family and will be deeply missed by all who knew her. Funeral services will be held on Wednesday, May 1, 2019 at 12:00PM at the Arpp, Root & Carter Funeral Home, 29 N. Main St. Germantown. Interment immediately following at Woodhill Cemetery in Franklin. The family will receive friends one hour prior to the funeral service beginning at 11:00am.

To order memorial trees or send flowers to the family in memory of Lori Montgomery, please visit our flower store.