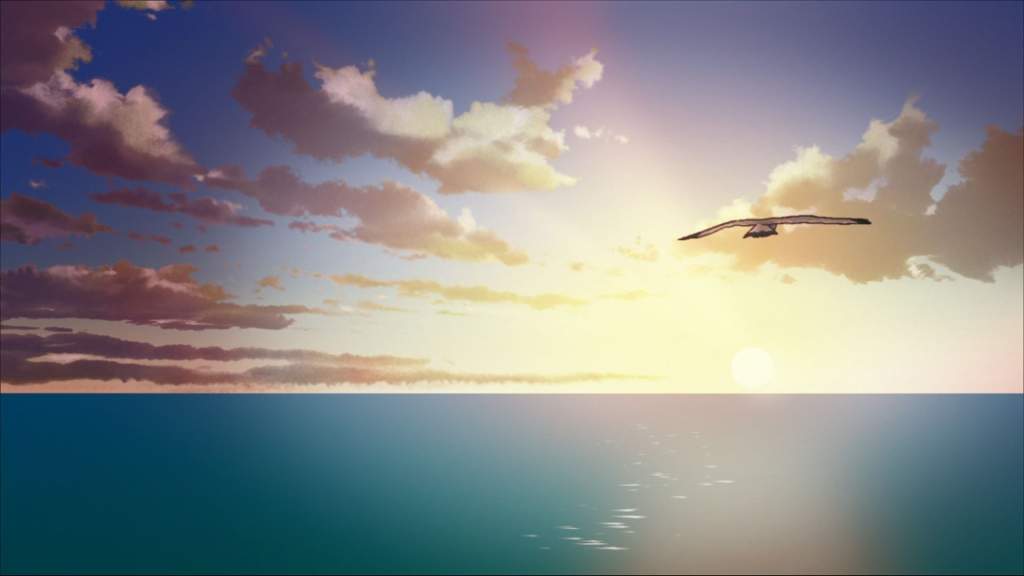 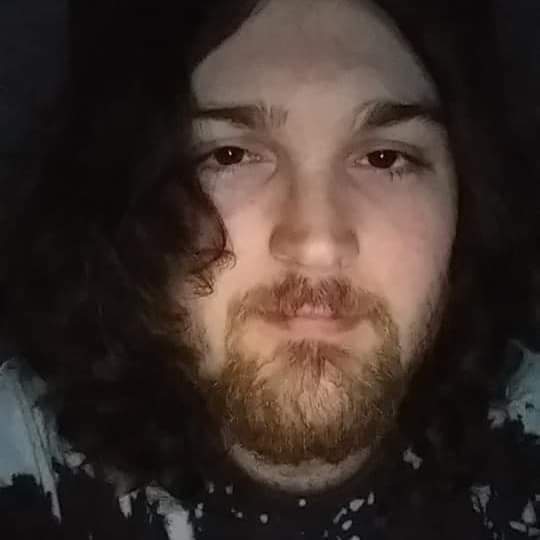 Kain Bentley, age 26 of Liberty Township, formerly of Kettering, OH passed away on March 7, 2022 after a lengthy battle with Leukemia. He was born in Dayton, OH to Andrea (Swaney) Stoll and the late Timothy Bentley. Kain graduated from Fairmont High School, was very artistic, enjoyed gaming and anime. Along with his father, he was preceded in death by his step-father Ken Stoll. Kain is survived by his mother Andrea Stoll, sisters Angi and Aryn Stoll, grandfather Steven Swaney, and his best friend Brandon. A celebration of life will be announced and held at a later date.

To order memorial trees or send flowers to the family in memory of Kain Bentley, please visit our flower store.