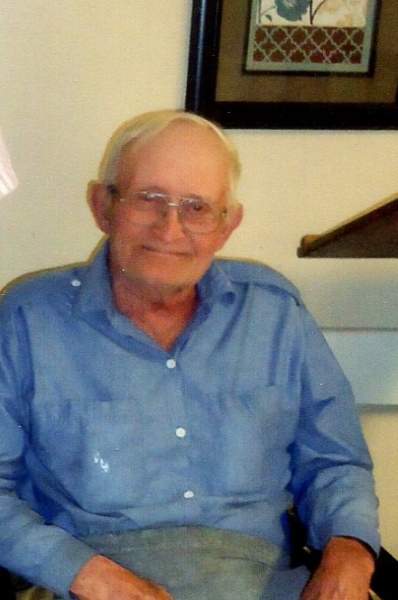 Coffman, John C, Sr. passed away Saturday April 28, 2018 at Kensington Place in Middletown where he had been a resident for over 6 years. He was born in Germantown, OH to the late Earl and Luella (Marshall) Coffman. John suffered from numerous health issues including dementia. John and his wife Carol worked as farmers for almost 45 years in Germantown and after retiring in 2002 moved to a small house on Keister Road. Along with his parents he was preceded in death by his daughter Beth Ann Williams, grandson John Coffman III, his sisters Dortha and her husband Donald Gensler, and Barbara and her husband Maurice Ridenour, and his brother Fred Coffman. John is survived by his wife of 45 years, Carol (Kesling), his son John (Lois) Coffman, Jr., his grandchildren Kacie Reed, Courtney Coffman, Matthew Williams, and Wesley Coffman, great grandson Colton Reed, and 2 nephews and 2 nieces. Funeral services will be held Wednesday, May 2, 2018 at 11:00am at the Arpp & Root Funeral Home, 29 N. Main St. Germantown, OH with Pastor Roger Green officiating. Interment immediate following at Germantown Union Cemetery. The family will receive friends prior to the service beginning at 10:00am. In lieu of flowers, the family asks that donations be made to cover funeral expenses. Checks can be made to Arpp & Root Funeral Home, or paid online via the website. Donations will not be accepted once minimum funeral expenses are covered.

To order memorial trees or send flowers to the family in memory of John Coffman, please visit our flower store.