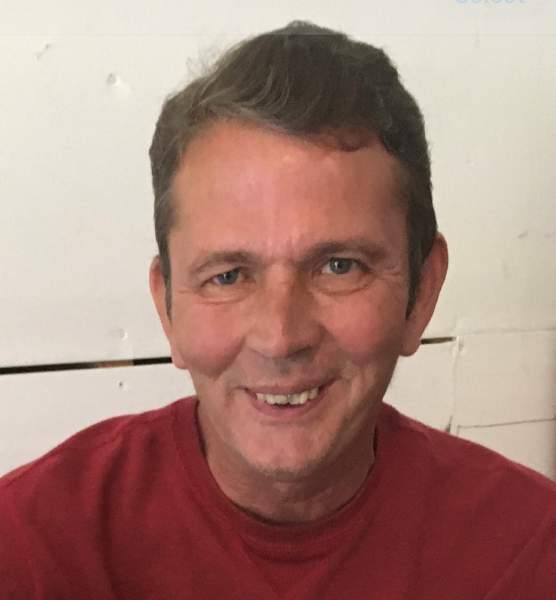 Jesse served in the Army National Guard. Throughout his career he held various management positions at Clopay, Green Tokai, and Whirlpool. In his spare time, he enjoyed camping, fishing, turtle hunting, and watching the Cleveland Browns play. He was a kind man who loved a good joke and will be missed dearly.

To order memorial trees or send flowers to the family in memory of Jesse S. Phillabaum, II, please visit our flower store.