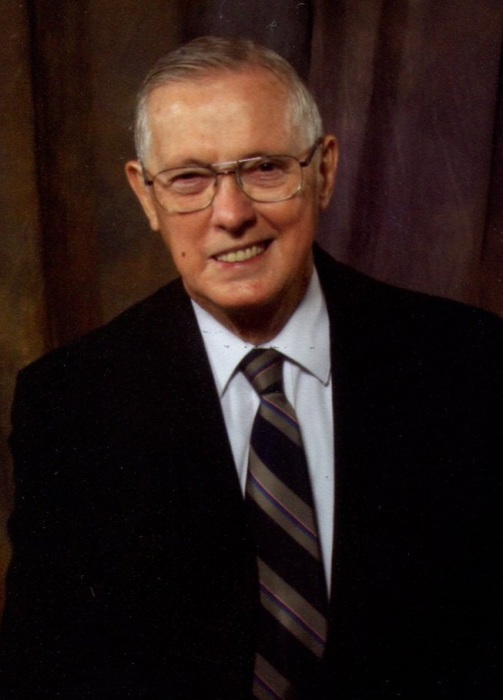 Wetzel, Jerry, age 82 of Germantown passed away August 19, 2020 at Greenbriar Nursing Home in Eaton, OH.  He was born in Dayton, OH to the late Forest and Mabel (Best) Wetzel, graduated from Middletown High School in 1956, and received his Master’s Degree from the University of Dayton.  Jerry was a lifetime member of the First Church of God in Germantown, retired from Miamisburg Mound (EG&G) and after his retirement he volunteered as an EMT for the Germantown Rescue Squad and also Hospice of Middletown.  Along with his parents, he was preceded in death by his wife Geraldine (Weisenberger) and 3 siblings.  He is survived by his children Sharon (Raymond) McClain, Thomas (Rebecca) Wetzel, and Diana Wetzel, grandchildren Julie Powell, Jenny McClain and Leanne Groach, and 2 great grandchildren.  Funeral services will be held on Monday, August 24, 2020 at 10:00am at the First Church of God in Germantown, 760 Farmersville Pike, Germantown, OH, burial immediately following at Germantown Union Cemetery.  The family will receive friends at the church on Sunday, August 23, 2020 from 5-7PM.

To order memorial trees or send flowers to the family in memory of Jerry Wetzel, please visit our flower store.