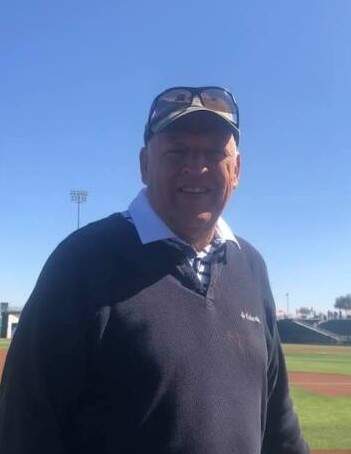 Jay A. Root, age 71 of Germantown passed away peacefully on November 17, 2021 from a lengthy battle with kidney disease. Jay was born in Dayton, OH to the late Daniel and Florence (Cunningham) Root, graduated from Brookville High School class of 1969, and was an Air Force Veteran where he served as a crew chief on C130's during Vietnam. After returning from Vietnam he attended Cincinnati College of Mortuary Science where he earned his Bachelors Degree in 1976. After college he worked at a couple different funeral homes before purchasing Arpp & Root Funeral Home in Germantown where he was in business for over 30 years. Jay was a member of St. John's United Church of Christ, Germantown Rotary Club, Germantown IOOF Lodge #21, and the Twin Valley #240 Royal Arch Masons of Ohio. Along with his parents, he was preceded in death by his son Wesley A. Root and his sister Jennifer Kromer. He is survived by his wife of 27 years, Carol (Gephart) Root, his nephew Nick (Carolyn) Kromer, daughter-in-law Lisa (Breeding) Root, step-daughter Kari Carter, step-son Chad (Jillian) Riegel, grandchildren Cameron Carter, Cole Riegel, Rachel Root, Kaitlyn, Cody and Kora Riegel as well as numerous extended family members and dear friends. Funeral services will be held on Monday, November 22, 2021 at 10:00am at St. John's United Church Christ, 201 W. Market St. Germantown, OH 45327 with Pastor Todd Smith officiating. The family will receive friends on Sunday November 21, 2021 from 2-5PM at the church. In lieu of flowers, please consider making a donation to the Germantown Rotary Club or St. John's United Church of Christ.

To order memorial trees or send flowers to the family in memory of Jay Root, please visit our flower store.