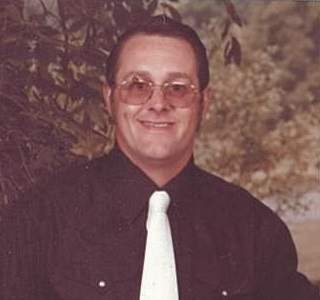 Henry Edward George, Jr., age 76 of Germantown passed away peacefully on April 1, 2022 at Promedica in Miamisburg. He was born in Fulton, NY to the late Henry Sr., and Grace (Seaman) George and was a veteran of the US Navy. Henry was a member of Carlisle Grace Baptist Church and loved to fish and hunt. Along with his parents he was preceded in death by his son Henry Joseph George, his sister Barb Knight, and his brother Loren George. Henry is survived by his friend and the mother of his son, Patricia Moyer, his sister Ona Coons and friends Betty Carpenter and Donald Carpenter as well as numerous extended family members. Funeral services will be held on Friday, April 8, 2022 at 12:00PM at the Arpp, Root & Carter Funeral Home, 29 N Main St. Germantown with burial immediately following at Germantown Union Cemetery. The family will receive friends prior to the service beginning at 10:00am. Henry had a great sense of humor, loved telling jokes, and will be dearly missed by all who knew him.

To order memorial trees or send flowers to the family in memory of Henry E. George, Jr., please visit our flower store.