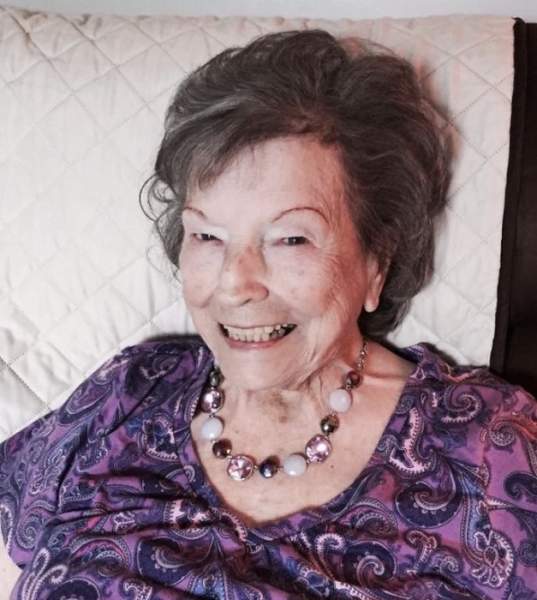 Dennison, Hazel T., age 87 of Middletown, OH passed away peacefully on October 28, 2019 at her home surrounded by her family. She was born in West Carrollton, OH to the late Robert and Esther (Wilcher) Taylor. Hazel graduated from Franklin High School Class of 1950, and worked at Aeronca Corp, was a member of Eastern Star and Kentucky Colonels. Hazel was married to her first husband, Eugene Campbell in 1951 who preceded her in death in 1967, and her second husband, Larry Lindsay who preceded her in death in 1994. Also preceding her in death is her grandson Tyrus Campbell and 2 brothers Thomas Taylor and Robert Taylor, Jr. She is survived by her 5 children, Connie Cain, Debbie (David) Varney, Gregory (Susan) Campbell, Gary (Janet) Campbell and Lara (Steve) Moon, as well as 9 grandchildren Eric Cantrell, Micah Varney, Matt Varney, Rachel (Campbell) Maruscak, Travis Campbell, Kathleen (Campbell) Albertson, Jennifer (Campbell) Cameron, Samuel Moon and Hazel Elise Moon, 13 great grandchildren and 1 great great grandchild, and her brother Clyde (Penny) Taylor. There will be a memorial service on Saturday, November 9, 2019 at 2:00 PM at the 1st Presbyterian Church, 2910 Central Ave, Middletown, OH 45044 with Rev. Michael Isaacs officiating, followed by a reception at the church. Private inurnment at the convenience of the family.

To order memorial trees or send flowers to the family in memory of Hazel Dennison, please visit our flower store.