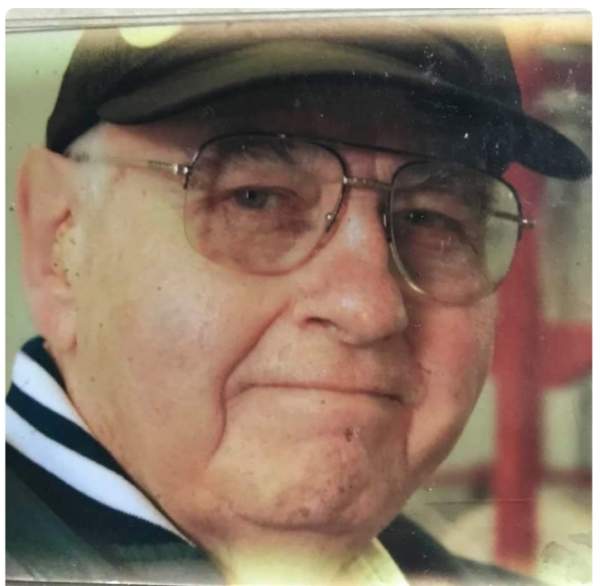 Cline, Everett L., age 92 of Farmersville passed away peacefully surrounded by his family on April 5, 2020. Everett was born to the late Clarence and Cora (Focht) Cline, graduated from Farmersville High School, and retired from Delco Products. He was a lifetime member of Farmersville United Methodist Church, volunteered for many years on the Farmersville Fire Department where he also served as the Assistant Fire Chief for a few years. He was a former member of the Twin Valley Rod and Gun Club and the Germantown Archery Club. Everett loved to be outside whether it was hunting, enjoying nature, or sitting in his driveway with one of his beloved pets waving at everyone who went by. He was a local historian and was like the community grandfather, he loved everyone and everyone who knew him loved him too. Along with his parents, he was preceded in death by his wife of 67 years, Emma (Grossnickle) Cline in 2014 and 3 siblings, Catherine Gardner, Mildred Steiner and Harold Cline. Everett is survived by his children Richard Cline, Kathy (Harry) Eubank, Mark (Amy) Cline, and Kevin (Mary) Cline Sr., his grandchildren Kelly (Robert) Gibbs, Jeffrey Cline, Justin (Stacy) Cline, Zachary (Lindsey) Cline, Kevin (Laura) Cline Jr., Christopher Cline, and Abby (Mike) Reitz, great grandchildren, Cameron (Mikala) Gibbs, Lindsey (Dan McElroy) Gibbs, Tyler Gibbs, Ethan and Greyson Cline, Lila, Piper, Miller and Maisley Cline, Lucy and Maggie Cline, and Oliver and Cora Reitz. Due to the COVID-19 restrictions there will be a private graveside service for the immediate family and Everett will be interred at Preble Memory Gardens. The family will schedule a memorial service for friends and extended family as soon as restrictions are lifted.  In lieu of flowers,  if desired, memorial contributions can be made to Farmersville fire and rescue, 207 North Elm Street Farmersville Ohio 45325 in memory of Everett.

***There will be a memorial service at a later date, however many have called about ordering flowers now, therefore if desired, flowers can be delivered to the funeral home on Saturday April 11, 2020 between 9am & 12pm and they will then be taken to the family.

To order memorial trees or send flowers to the family in memory of Everett Cline, please visit our flower store.