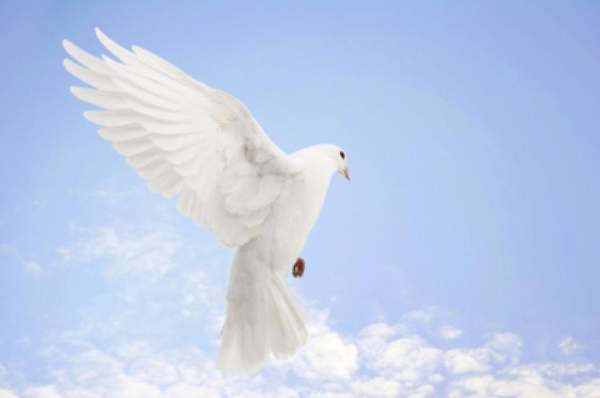 Burns, Elizabeth Jean, age 97 of Kettering passed away January 9, 2020 at Oak Creek Terrace. She was born in Westerville, OH to the late Charles and Inez (Drum) Bowman and graduated from Otterbein College. Jean was a music teacher for 23 years at Franklin City Schools where she was also inducted into their Hall of Fame, and also started the Village Singers in Franklin, which she directed for many years. She was a member of Belmont UMC in Kettering where she was the choir director for 25 years, and was a member of the Kettering Community Chorus. Along with her parents, she was preceded in death by her husband John Burns, her brother James Bowman and sister in law Barbara Burns. Jean is survived by her sister Joyce (Jim) Barnhill, brother in law Dean (Dorothy) Burns, brother in law Delmar Burns, sister in law Jean Bowman and numerous nieces, nephews and extended family. There will be a graveside service on Wednesday, January 15, 2020 at 2:00PM at the Germantown Union Cemetery, 11179 W. Market St. Germantown.

There is a invitation only private visitation prior to the service.

To order memorial trees or send flowers to the family in memory of Elizabeth Burns, please visit our flower store.