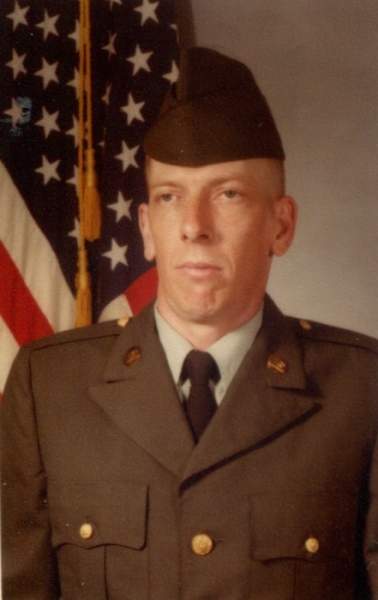 Combs, Douglas H., age 68 of Franklin, OH passed away unexpectedly on January 12th, 2020. He was born in Hazard, KY to the late Tom and Willa Mae (Fugate) Combs, attended Franklin High School, was a U.S. Army veteran and worked for many years doing automobile body and repair work. Doug was a generous and kind person who was always willing to help anyone out and especially had a soft spot for children and the elderly. Along with his parents he was preceded in death by his brother Tommy Combs. He is survived by his son Scott Combs, his sister Dorothy Engle, his brother Charles (Lucille) Combs, 3 grandchildren and numerous nieces, nephews and extended family members and friends. Funeral services will be held on Wednesday, January 22, 2020 at 12:00PM at the Arpp, Root & Carter Funeral Home with Pastor Charles Purvis officiating, interment immediately following at Dayton National Cemetery. The family will receive friends prior to the service beginning at 10:00am.

To order memorial trees or send flowers to the family in memory of Douglas Combs, please visit our flower store.