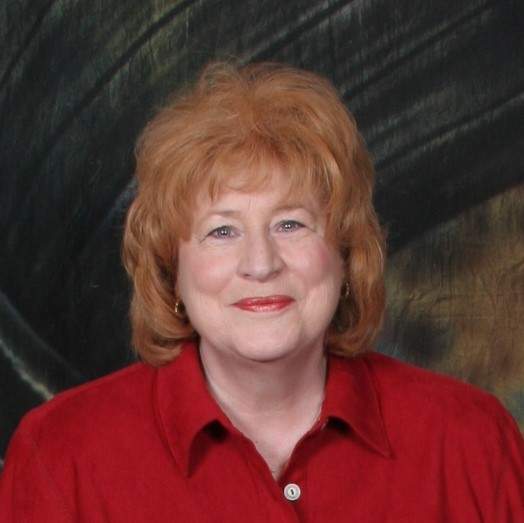 Dorothy Elaine Queen (known to all as Elaine) was born on April 4, 1947 in Portsmouth, Ohio.  She was the second of eleven children born to Henry and Dorothy Clausing.  Elaine was a 1965 graduate of Clay High School.  She was married at the age of 19 in 1966 to Richard Queen.  She attended Ohio University before joining Richard in 1967 for his Army tour in Germany.  After returning from Germany, Elaine and Richard had two children, Heather Queen and Eric Queen.  They moved to Germantown, Ohio in 1975.

Elaine’s passion was spending time with family and friends.  She was the ultimate family weekend trail rider and Valley View sports fan.  Always fearless, she was willing to stand up in the stands supporting her Spartans or slide her horse down a mountain trail.  No matter how hard her falls or knocks in life, she would always get back up.  Her true gift was connecting with people both emotionally and spiritually. She was at ease conversing with anyone and always tried to help others.  This skill made her a master shopper, negotiator, and sales woman.  To Elaine, friendships were forever and every relationship was special.  Elaine possessed a very generous spirit and a tender heart.  Always a devout Christian, she loved Christmas and the act of giving.  She just loved to help and minister to others.  She was always Santa’s greatest elf with her surprises and special gifts.

Charitable donations may be made in Elaine’s memory to the following organization:

To order memorial trees or send flowers to the family in memory of Dorothy Elaine Queen, please visit our flower store.