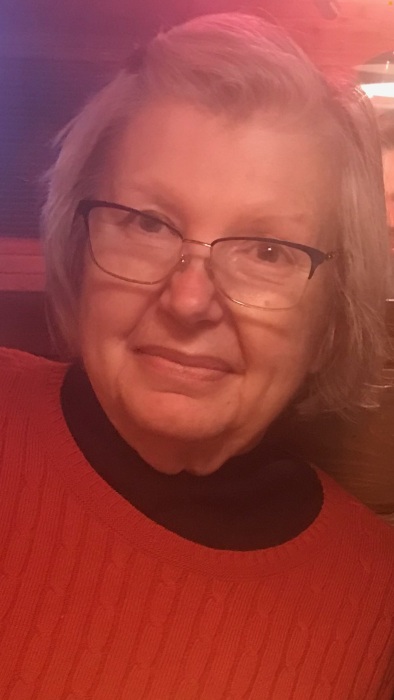 Diane Elaine Karacia, age 68 of Germantown passed away June 6, 2021 at Kettering Health in Miamisburg. She was born to the late John M, Sr. and Juanita (Adams) Karacia in Dayton Ohio. Diane graduated from Valley View High School class of 1971, retired from Kmart Corporation, and was employed by The Kroger Company, Austin Landing location. Along with her parents, she was preceded in death by her brother John M. Karacia, Jr. She is survived by her sister Karen (Roger) Moyer, brother Michael (Peggy) Karacia, sister-in-law Pat Karacia and numerous extended family members, dear friends, and special niece Kara (Ed) Dierker and great niece Karlee (Nick) Burns. Services will be private with burial at Germantown Union Cemetery. In lieu of flowers, the family suggests memorial contributions be made to the Germantown Rescue Squad, 75 N Walnut St. Germantown in memory of Diane.

To order memorial trees or send flowers to the family in memory of Diane Karacia, please visit our flower store.