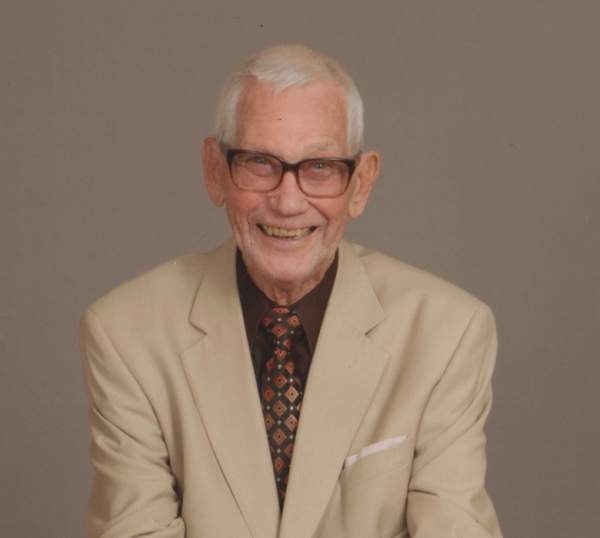 Stiver, Dean L., age 92 of Germantown passed away Sunday, August 19, 2018 at Hospice of Butler & Warren Counties. He was born in Germantown, OH to the late John and Edna Stiver, graduated from Germantown High School in 1944, retired from Valley View Schools, and was a WWII Army veteran. Dean was a lifetime member of Germantown United Methodist Church where he was married to his late wife Jeanine in 1947. He was an avid sports fan and played both basketball and baseball in high school. Dean coached softball for many years, was part of the american legion baseball team and he also loved to golf. Along with his late wife, he loved participating in the Germantown Rescue Squad musicals and enjoyed making people laugh.  Along with his parents, he was also preceded in death by his wife Jeanine in 2016 and his siblings Geneva, Jim, Kathryn, Bernie, Rosie, and Glen.  He is survived by his sons Michael (Cindy) Stiver, Randy (Julie) Stiver, Jeffrey(Debbie) Stiver, Daniel (Julie) Stiver, 10 grandchildren, 7 great grandchildren, and his brother David Stiver.  Funeral services will be held on Friday, August 24, 2018 at 10:30am at the Germantown United Methodist Church, 525 Farmersville Pike, Germantown, OH with pastor Gary Wheeler officiating. Interment immediately following at Germantown Union Cemetery. The family will receive friends on Thursday night from 5:00-8:00PM at the church, and also one hour prior to the service beginning at 9:30 on Friday.  In lieu of flowers, the family requests donations be made to the Germantown United Methodist Church Music Department.

To order memorial trees or send flowers to the family in memory of Dean Stiver, please visit our flower store.