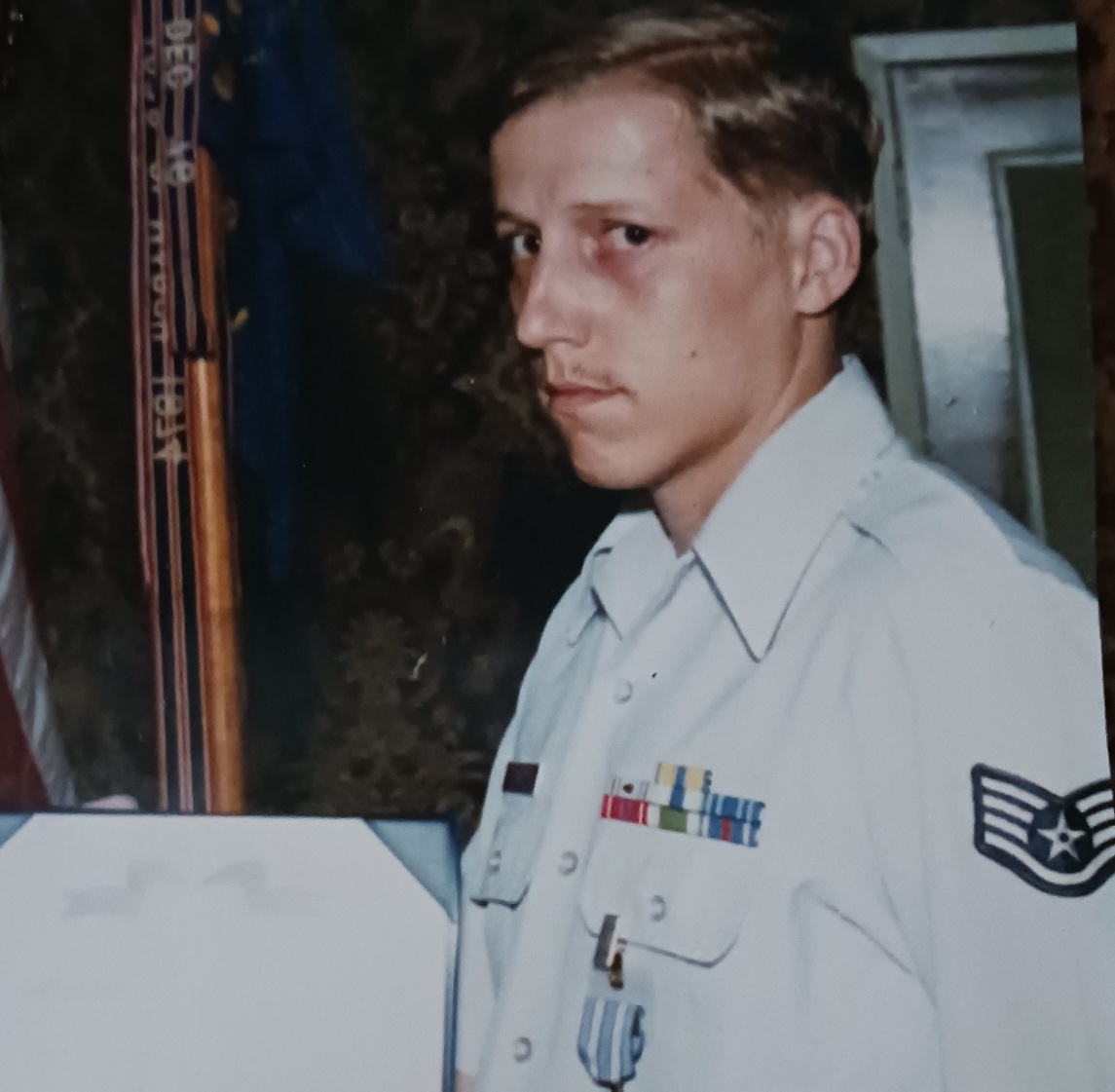 Hand delivered by a local florist

Charles "Charlie" White, age 62 of Dayton, OH passed away peacefully at the Dayton VA Medical Center on January 15, 2023. He was born in Dayton, OH to the late James Sr. and Margaret (Hollenbaugh) White and was a veteran of the US Air Force. Charlie enjoyed fishing, camping, and spending time with his friends at the American Legion #675. Along with his parents he was preceded in death by his brother Clifford "Kip" White, and 3 additional brothers. He his survived by 3 children Charles Jr, Erin, and Stephanie, his brothers John Hutchins, James White, Jr., Michael, David, James, John and Paul White, as well as numerous extended family members and dear friends. Graveside services with military honors will take place at Dayton National Cemetery on Thursday, January 26, 2023 at 10:00am.

To order memorial trees or send flowers to the family in memory of Charles "Charlie" White, please visit our flower store.