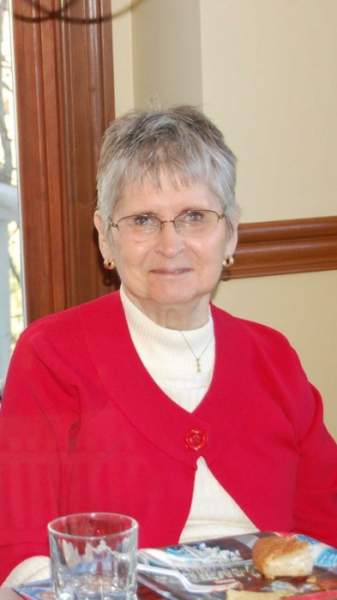 Lakes, Carolyn Maxine, age 82 of Germantown passed away April 10, 2018. Maxine was born in Miamisburg, OH to the late Carl and Lucille (Wolf) Curtner. Maxine was a member of First Baptist Church of Germantown for many years, loved to entertain and bake, as well as shop with her girls. At one time she owned and operated Maxine's Dress Shop and the Fife and Drum gift shop in Germantown. Along with her parents she was preceded in death by her grandson Aaron Lakes and her brothers Richard and Ronnie Curtner. She is survived by her husband of 65 years, Delmar Lakes, her sons Terry (Flo Ann) Lakes, Tom (Kelly) Lakes, John (Tara) Lakes, her daughter Tresa Lakes (Scott Halsey), her grandchildren Tiff (Ben) Karacia, Isaacc Lakes, Libby (T.J) Smith, Jazmine (Jon) Byers, Lukas Lakes, Carrie (Scott) Weidle, Cameron (Krista) Powell, 13 great grandchildren, 3 great-great grandchildren, her sisters Mary Webster and Betty Lee, her brother Mike (Terry) Curtner, and numerous extended family and friends. Maxine was known for her strong faith, strength, and resilience and will be missed by all who knew her. Funeral services will be held Friday, April 13, 2018 at 12:00PM at Arpp & Root Funeral Home, 29 N. Main St. Germantown, with Pastor Ted Ricci officiating, interment immediately following at Germantown Union Cemetery. The family will receive friends at the funeral home prior to the service beginning at 10:00am.

To order memorial trees or send flowers to the family in memory of Carolyn Lakes, please visit our flower store.