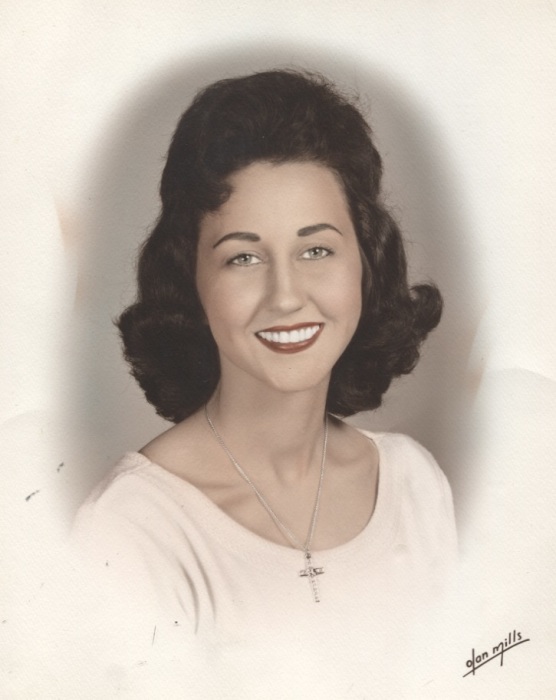 Muncy, Bonnie age 83 of Middletown passed away December 15, 2017.  She was a member of the Crestview Church of God in Germantown.  Bonnie was preceded in death by her husband Jim Muncy, her parents Rollie and Mary Chaney and brother Paul Chaney.   She is survived by her son Greg (Kim) Muncy of Germantown and daughter Sabrina Spence of Middletown, grandchildren Kelly ( Theresa) Dunfee, Joshua Muncy,  Kasidy (Chad) DePew, Kylee Muncy, 7 great grandchildren, her brother Sonny Chaney and sister Wanda Mosley and her foster daughter Denise Griffith. Funeral services will be held on Wednesday December 20, 2017 at 12:00PM at Crestview Church of God, 8350 S. Butter Street, Germantown with Pastor Jim Simpkins officiating.  Burial immediately following at Butler County Memorial Park.  The family will receive friends prior to the service beginning at 10:30am.  In lieu of flowers, the family wishes donations be made to Hospice Care of Middletown.

To order memorial trees or send flowers to the family in memory of Bonnie Muncy, please visit our flower store.