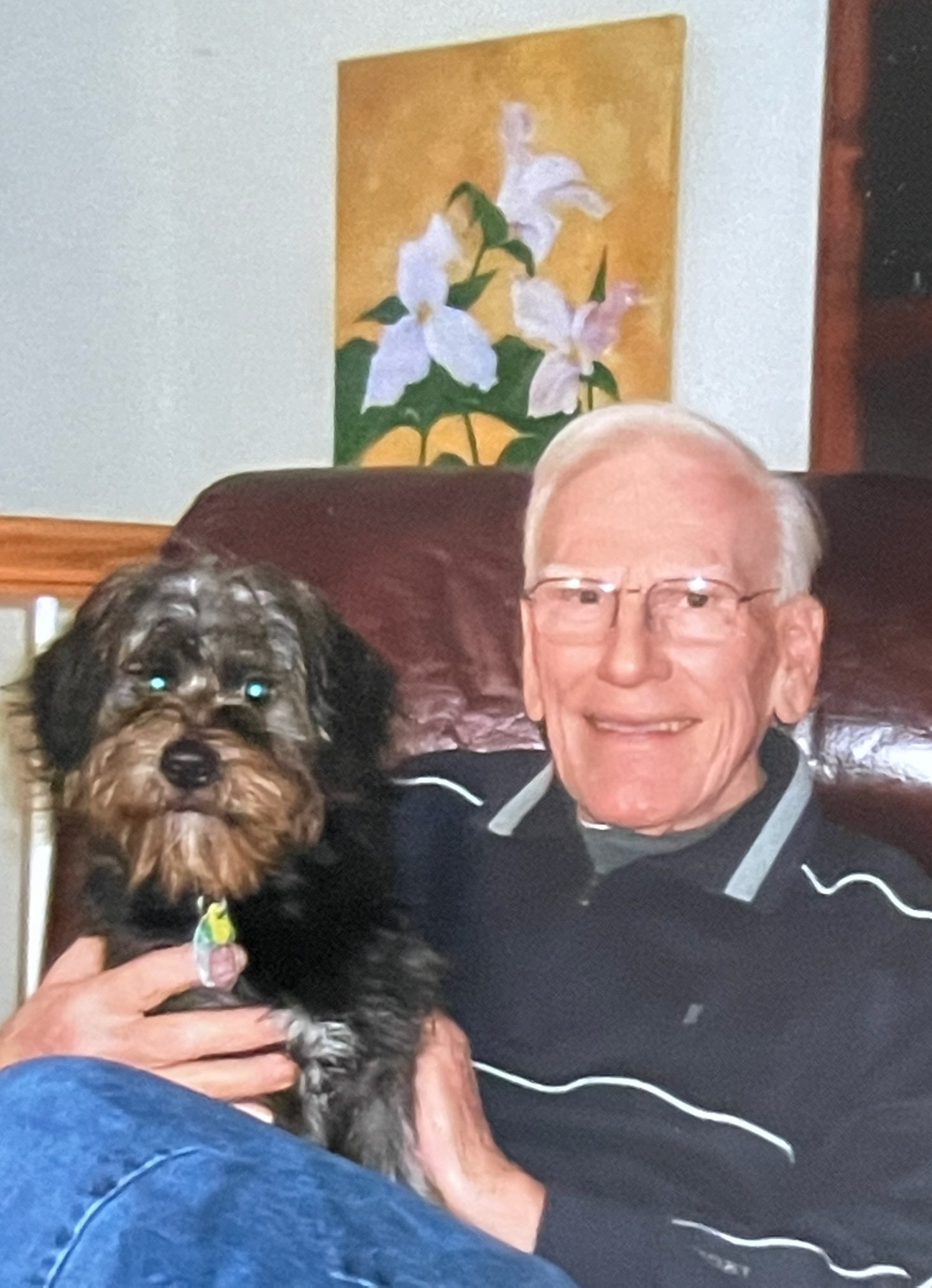 Alvin R. Lee, age 92, of Germantown passed away peacefully on August 26, 2022, at Ohio Living Mt. Pleasant in Monroe, OH. He was born in Frugality, PA, to the late Shelton and Ida (Read) Lee. Alvin earned his Bachelor's degree from Eastern Baptist College, and his MDiv from Eastern Baptist Seminary. He served as the pastor of churches in Delaware and New Jersey before transitioning to an area minister for the American Baptist denomination in New Jersey and Ohio. Besides his parents, Alvin was preceded in death in 2008 by his wife of 58 years, Rachel (Gillespie) Lee, his brother Vernon Lee and sister Ina Comeau. Alvin is survived by one daughter, Catherine (Willard A., III) Whitaker of Germantown, TN; one son, Daniel (Rebecca) Lee of Germantown, OH; four grandchildren, Jennifer Whitaker, Matthew (Amanda) Whitaker, Nathan Lee (Bridget Ratcliffe) and Jacob Lee; one great grandson, Wesley Whitaker; one brother, Donald Lee, and numerous extended family members and dear friends. Memorial services will be held at a later date. Alvin will be laid to rest next to his wife, Rachel, at Germantown Union Cemetery. In lieu of flowers, memorial contributions may be made to First Baptist Church of Middletown, 4500 Riverview Ave., Middletown, OH 45042 in memory of Alvin.

To order memorial trees or send flowers to the family in memory of Alvin Read Lee, please visit our flower store.