Buehner, Betty J., age 88 of Farmersville passed away December 4, 2017. She was born in Gratis, OH to the late Lloyd and Ruth (Eby) Burnett, graduated from Gratis High School in 1947 and retired after 35 years as a medical receptionist for Dr. Fiel's office in Farmersville. Betty enjoyed cooking, shopping, spending time with her family and watching Valley View Football, Basketball, and any other sport her kids or grandkids were involved in. Along with her parents she was preceded in death by her husband Jim Buehner, grandson Brandon Sizemore, brother Donald Burnett, and son in law Ted Sizemore. She is survived by her sons Keith Buehner and Ted (Angi) Buehner, daughters Robin Sizemore and Tabitha (David) Shuey, 10 grandchildren Allie, Max and Claire Shuey, Karli and Cole Sizemore, Ben (Jessica) Buehner, Teddy (Laura) Buehner, Samantha (Mitch) Howard, and Kendall and Mackenzie Robinson, 11 great grandchildren, and her sister Helen Emerick. Funeral Services will be held at 10:00am on Friday, December 8th, 2017 at Farmersville United Church of Christ, 42 S. Broadway St., Farmersville with Pastor Susan Hartman officiating, interment immediately following at Fairview Cemetery in Gratis. The family will receive friends Thursday from 5-7 at the Arpp & Root Funeral Home, 29 N Main St. Germantown.  In lieu of flowers, donations can be made in memory of Betty to Hospice of Dayton.

To plant memorial trees or send flowers to the family in memory of Betty Buehner, please visit our flower store.

I am so sorry to hear about the loss of your mother.

My deepest sympathies to all the family in the loss of your Mother and Grandmother. You have so many memories of both your Mom and Grandma and your Grandfather and Father as well. May God be with you all in this difficult time. Sincerely, Bob Swanson

A candle was lit in memory of Betty Buehner

We are so sorry about the loss of Mrs. Buehner. We know she was a big part of all of your lives.

To the family, you have our deepest condolences on the passing of your dear mother and grandmother. We pray that you are blessed with only happy memories of your many years together. Karen Carmickle and Mark Heistand, Germantown

Ted, Robin and all ~ My thoughts and prayers are with you and yours. I knew who Betty was long before I met any of you from visits to Dr. Fiel. She was a lovely woman. You are all so lucky to have had her in your lives for so long. May she rest in peace and may all of you find comfort in your memories.

Friends and Family uploaded 67 to the gallery. 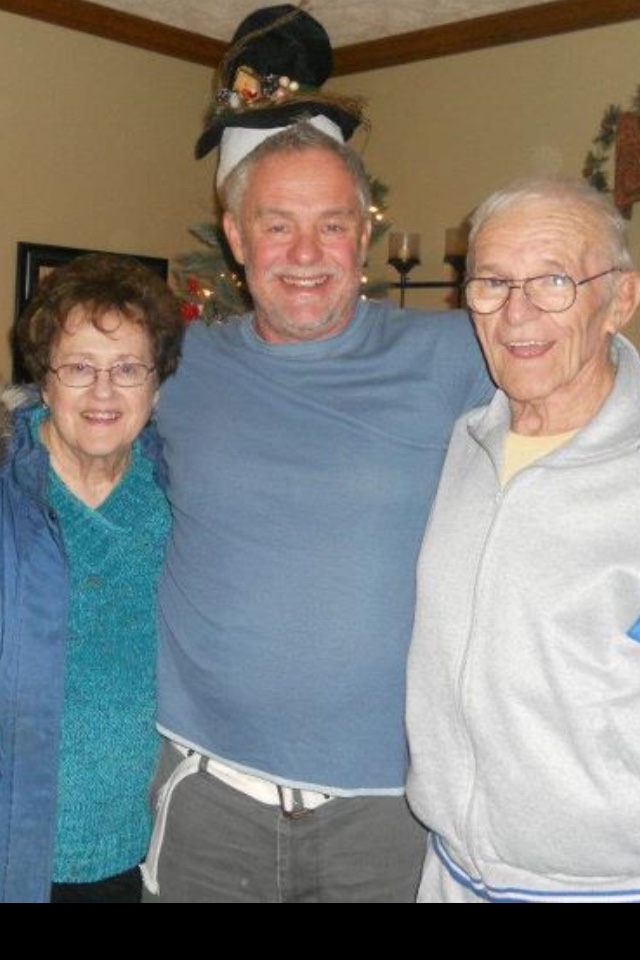 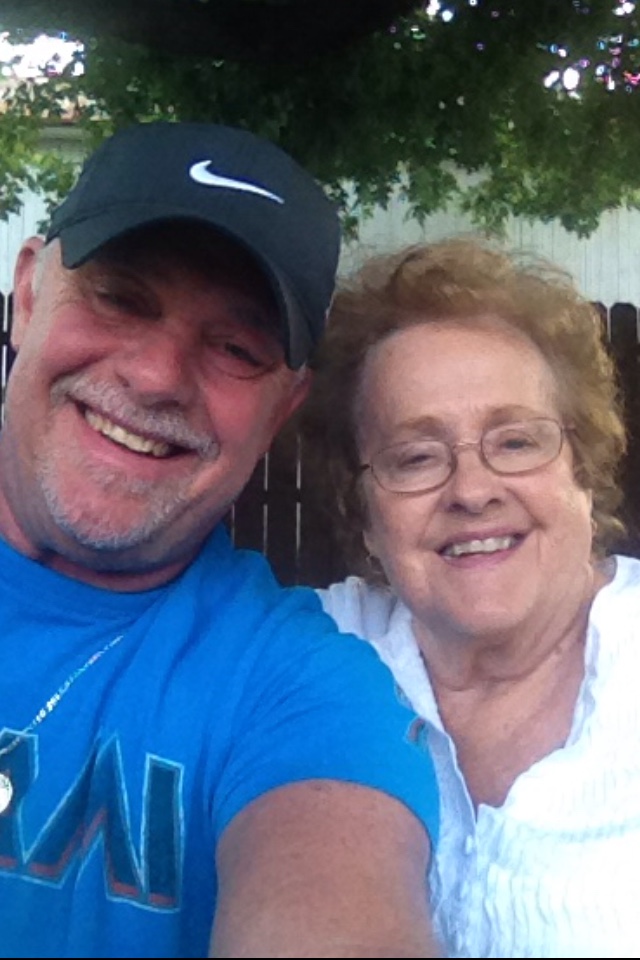 + 65 more
No service information has been added.